The German Open Hamburg, established in 1892, is an annual tennis tournament for male professional players held in Hamburg, Germany and part of the Association of Tennis Professionals (ATP) Tour. The tournament is played on clay courts at the tennis center Am Rothenbaum. In the past, it was contested in May, as a precursor to the French Open. Currently, it is held in July instead.

The inaugural edition was held at the 'Eisenbahnverein auf der Uhlenhorst' (Uhlenhorst Railway Club) and was played in a best-of-three sets format. From the second edition in 1893 onward the tournament was a best-of-five sets until 2007 when it reverted (like other non Grand Slam events) to a best-of-three sets final. The first five editions, from 1892 to 1896, were exclusively open to German and Austrian players.

From 1898 to 1901 the German Championships were held in Bad Homburg vor der Höhe. A men's doubles event was added to the tournament in 1902.

Originally a Grand Prix Tennis Tour event, between 1978 and 1989 it was part of the Grand Prix Super Series. From 1990 to 2008 it was part of the ATP Masters Series. In 2009 the tournament was downgraded to an ATP World Tour 500 event. According to tournament officials, this seriously hinders its ability to attract top-ranking players, who are more likely to participate in tournaments that earn them more points. Tournament officials sued the ATP in 2007 to stop the downgrade but a US jury decided in 2008 that it did not constitute a breach of monopoly laws. After a court-ordered mediation the tournament saw its appeal to the verdict rejected in 2010. As the tournament stands now with its new position in the ATP calendar, it is an attractive event for many players who dislike playing on faster surfaces. Its new position will prevent top-ranked players from playing there, since it is after Wimbledon and the focus moves towards preparing for the North American summer hardcourt surface before the start of the U.S. Open. 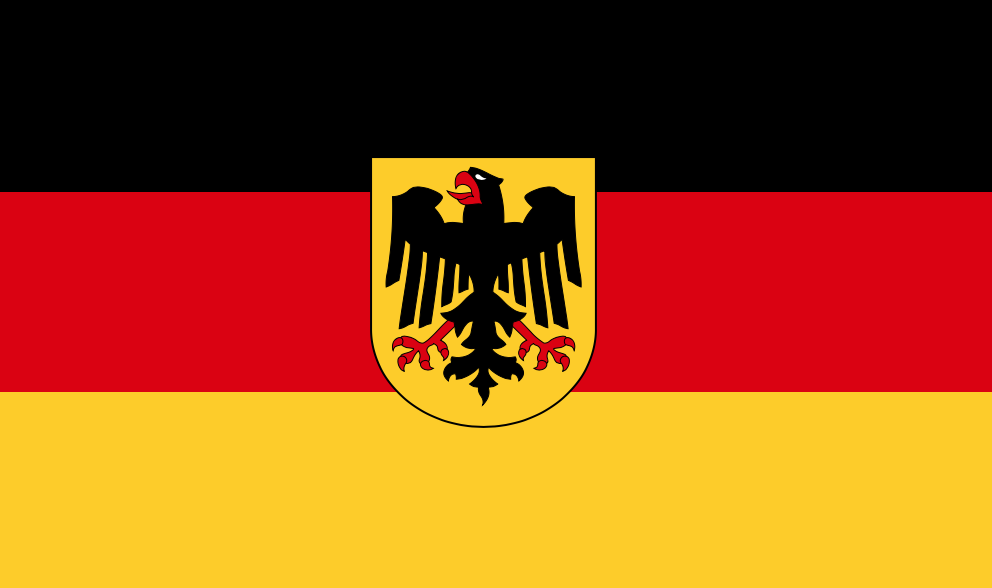